Buying and selling violins has become a way of life, but I started out as a TV producer. In the 1980s I was making Gaelic language programmes for BBC Scotland and STV, and found that writing and recording the music for these programmes was more fun than producing them. Deciding to be a musician instead, I made six albums under the name “Mouth Music”, and also produced albums for other like-minded artists such as Martyn Bennett and Martin Furey, as well as for Nuru Kane (Senegal) and Kries (Croatia). I’ve worked extensively as a composer for hire, writing and recording music for TV productions and commercials, for example the James Bond-style Drambuie advert or the BBC series “The Edwardians in Colour”. Increasingly using the violin as the principal voice in my music, and being acquisitive in nature, by 2005 I had accumulated so many violins that I had to start selling some, and thereby became a violin dealer!

I have also enjoyed a parallel life as a forester, carpenter and cabinet-maker, specializing in large green oak and glass structures. These twin obsessions with music and with wood find perfect expression in the form of the violin. 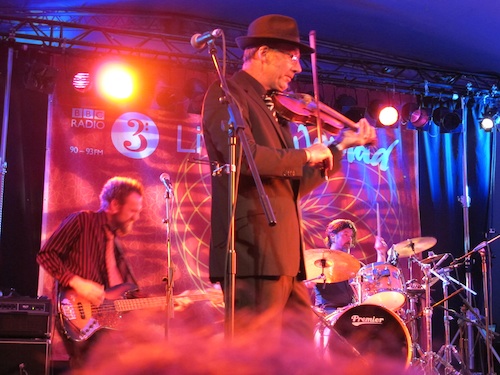 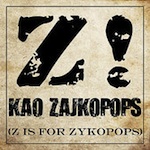 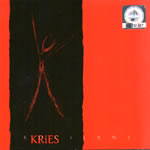 Kries: Kocijani
(2008) Kopito Records
This is great. Martin produced it, and played a bit too. 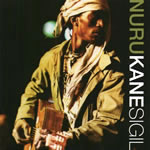 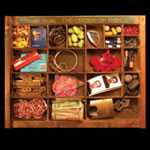 Mouth Music: The Order of Things
(2005) Skitteesh
A forgotten gem. 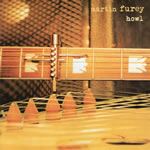 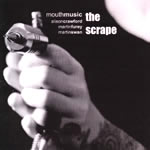 Mouth Music: The Scrape
(2003) Skitteesh
Please don’t buy this one. A bit embarrassing. 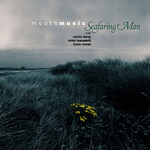 Mouth Music: Seafaring Man
(2001) Meta 4/Nettwerk
Raise a glass and then turn out the lights … 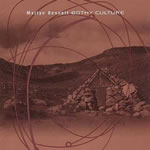 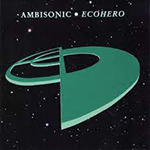 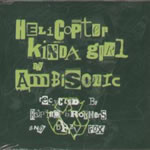 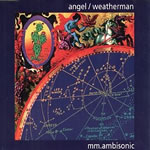 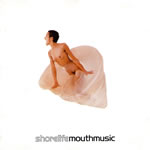 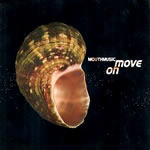 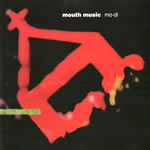 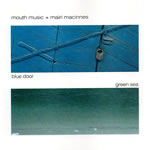 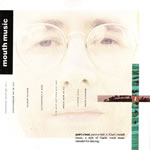 Mouth Music: Mouth Music
(1990) Triple Earth/Rykodisc
The one that started it all. A classic. 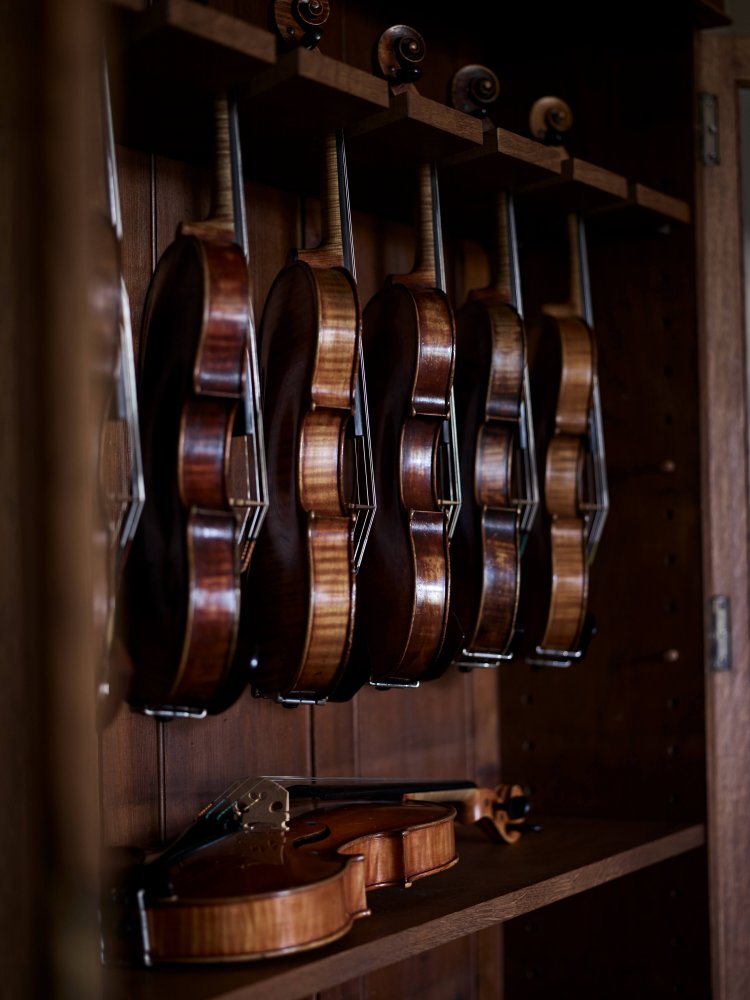 read our latest news
We use cookies to ensure that we give you the best experience on our website. Read more. If you continue to use this site we will assume that you are happy with it.Ok, got it!