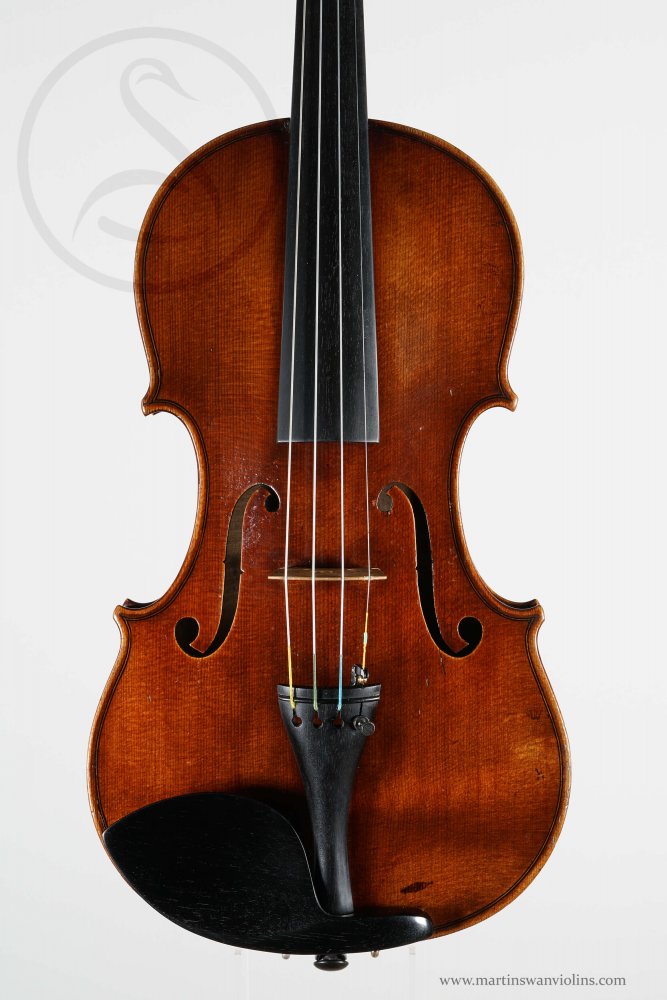 The Chanot family have been hugely influential in the history of violin-making, both in France and in England. Georges Chanot II was sent to England by his father in order to stop him misbehaving in Paris – it definitely worked, and he became a consummate and very successful maker.