November 2017
I played the violin a lot as a child, getting to grade 8 and playing in various amateur orchestras / folk groups, but only really started playing regularly again a few years ago.

I wanted a much better violin than the one I grew up with, but was not sure where to start. In particular, I’d had go on a friend’s violin (a professional, with a c.£250,000 Italian violin), and struggled to make a good sound on it, so knew it was not just about price!

I initially tried buying a violin on eBay. It seemed better than my existing instrument and I was initially happy with it, until I joined an orchestra when I realised I couldn’t hear myself play without bowing practically on the bridge. I went back to my original violin, and started looking again.

After spending a few months trying instruments from local violin dealers, I was struggling to find anything sufficiently better than what I had for my budget, and some googling/”research” took me to Martin Swan’s website. I liked the description of his own label “artist violin” in particular, as I was looking for a violin that was responsive (read: relatively easy to play!), as well as having a great sound, and volume. I spoke with Martin and he had a choice of three, and I went for the brightest sounding one as the instrument I grew up with was very bright.

I’ve now had my instrument for a year, and love it! I feel it has really helped me develop as a player, with the violin being a lot more resonant than I’ve had before, particularly in the higher registers, and it’s capable of making a much wider range of sounds. I wish I’d had an instrument of this quality from about age 14/15, however it’s better late than never!
John Coulthard, London, UK 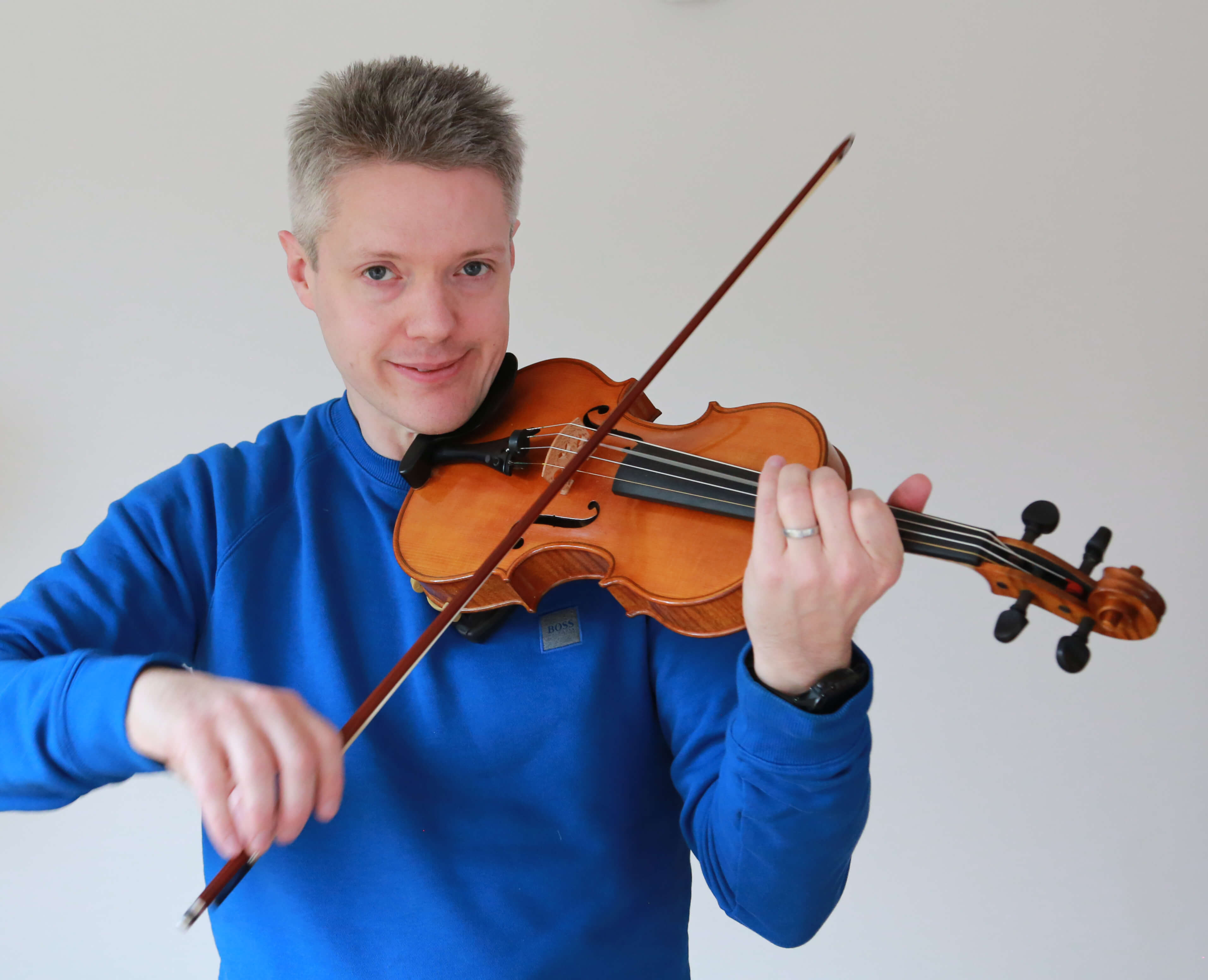 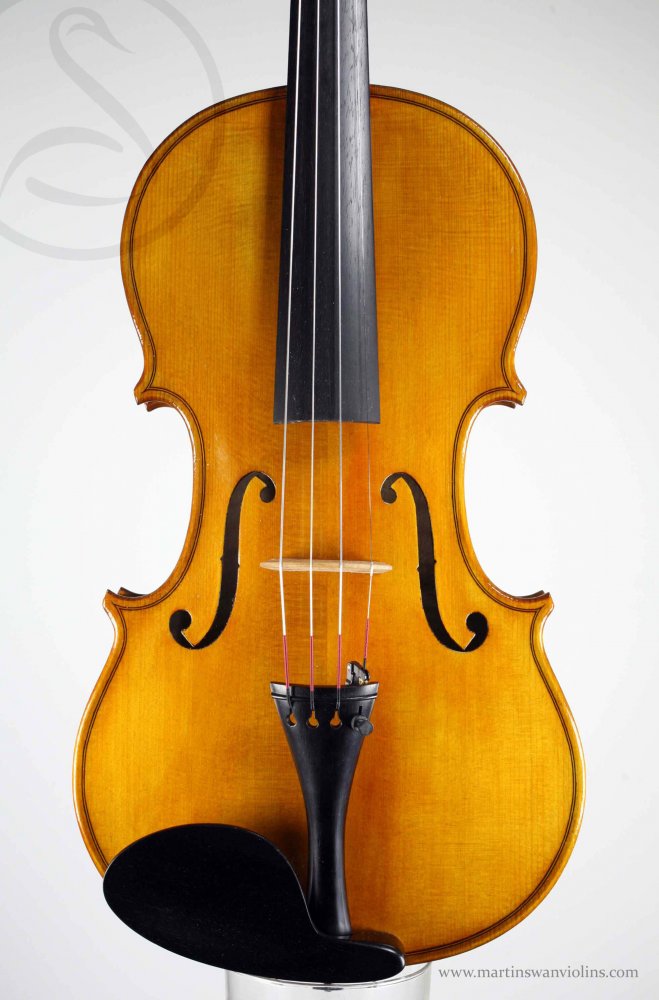 View photos of John's MSV violin
We use cookies to ensure that we give you the best experience on our website. Read more. If you continue to use this site we will assume that you are happy with it.Ok, got it!