2009
In 2012 Oban fiddler Rona Wilkie won BBC Young Traditional Musician playing on the first ‘MSV’ violin we made. Having grown up in a musical family, Rona was introduced to traditional music as a baby, and grew up being simultaneously trained in both Highland fiddle style and classical music. She became interested in singing when she attended Gaelic Medium Primary School. Rona led fiddle group Gizzen Briggs for several years performing at the opening of the Scottish Parliament in front of the Queen and First Minister in 2004.

She has taught at several fiddle camps in the USA and has played alongside many wonderful musicians such April Verch, Brian Wicklund and Brad Leftwich in cross-genre performances. She now plays in the Scandi-Scottish Fiddle/Mandola/Voice Duo maritandrona. 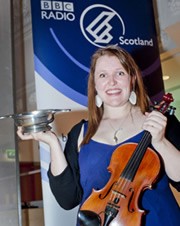 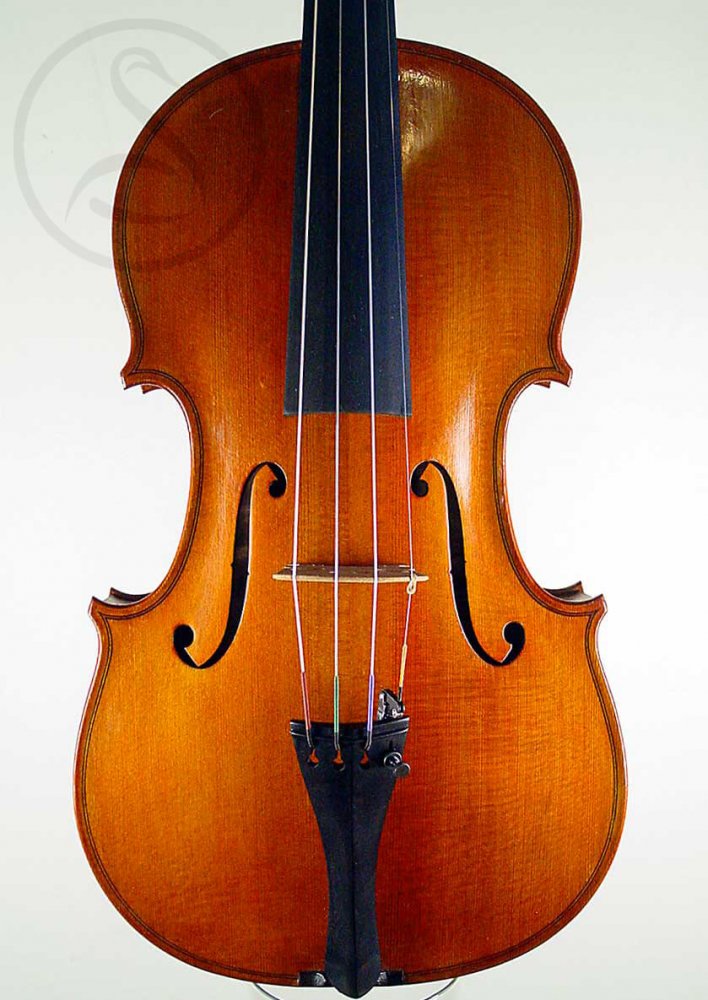 Rona's MSV violin
We use cookies to ensure that we give you the best experience on our website. Read more. If you continue to use this site we will assume that you are happy with it.Ok, got it!