October 2015
I finally plucked up the courage to phone Martin after looking at his website over a month or so. I was feeling a bit of a fraud as I had only been playing the Violin for a couple of months when I decided I would like to learn on an instrument that I could make friends with and that I could grow into. I had already tried out a couple of violins that I had ordered over the internet but they were not very inspiring. I explained to Martin what I was looking for and that I wanted something ‘interesting’ that would certainly hold its value and maybe even be a bit of an investment. I was instantly reassured by Martin’s tone, he was friendly and very approachable and clearly knew A LOT about violins, he patiently answered all my questions in a very honest and straightforward way, openly sharing his fascination and experience.

Although he was quite willing to send me a couple of violins to try out, I am not great at making decisions and knew that I wanted to try them all out before I made my mind up. I was leaning towards this 18th Century English one he had just got in, as it was light, pretty and interesting, it ticked all the boxes so to speak.

I drove down to his workshop the following weekend, he had laid out five violins that he had selected as being suitable for me, and diplomatically left me alone to try them out to see what I thought. His advice was clear, to choose the one that resonated the best when I played it, in other words trust my own judgement. In the end I did come home with the 18th Century English one, thoroughly delighted with my choice and feeling like I had made a sound decision.

I think for me the key was I felt safe in Martin’s hands. He is clearly fascinated by and deeply involved with the world of violins on every level, he had already preselected all his violins on one basis only: that they sounded great, no snobbery, no BS, no names unless they sounded great too. I had a wonderful couple of hours picking his brains and playing some great violins, and came away thinking if I had discovered the world of violins 30 years ago, I would have perhaps become a maker myself. Now I am looking forward to my youngest boy upgrading to a full size violin so we can go and pay Martin another visit!
Wendy Richardson, Scotland 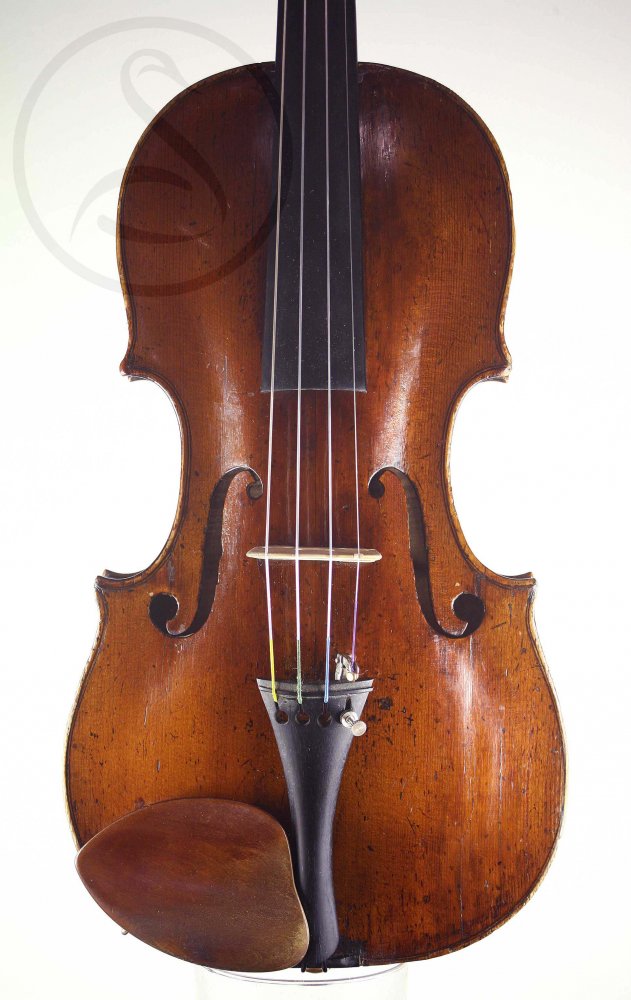 View photos of Wendy's Duke violin
We use cookies to ensure that we give you the best experience on our website. Read more. If you continue to use this site we will assume that you are happy with it.Ok, got it!