April 2014
Advancing years have lately made playing a larger viola uncomfortable, and as I also play the violin it eventually became clear that the size of the instrument was the problem. I looked in a number of places for a smaller instrument of reasonable quality without much success. The only one that sounded suitable within my price range was on Martin Swan’s site. I was initially dubious about buying an instrument unseen, but Martin went to great lengths over the phone to find out what I needed, he played the instrument and reported back to me, and I decided to give it a try. It was exactly as he had described it – he hadn’t gilded the lily at all and I have been thoroughly delighted with it. I can now do a full rehearsal without suffering. I should have done this much sooner! Many thanks for your help.
Mike Smyth, UK 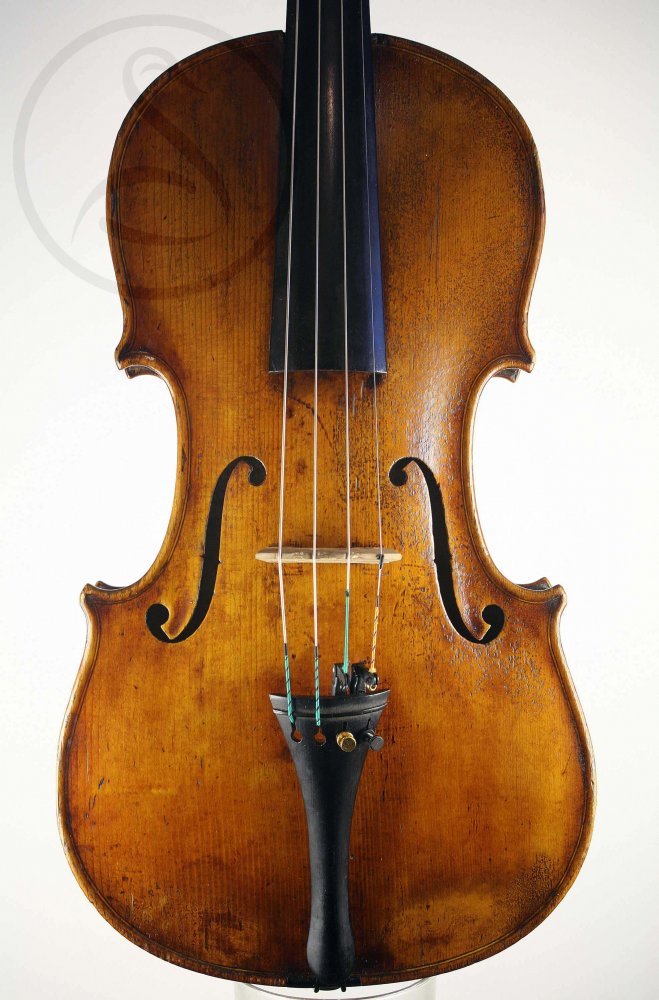 View photos of Mike's Mittenwald viola
We use cookies to ensure that we give you the best experience on our website. Read more. If you continue to use this site we will assume that you are happy with it.Ok, got it!